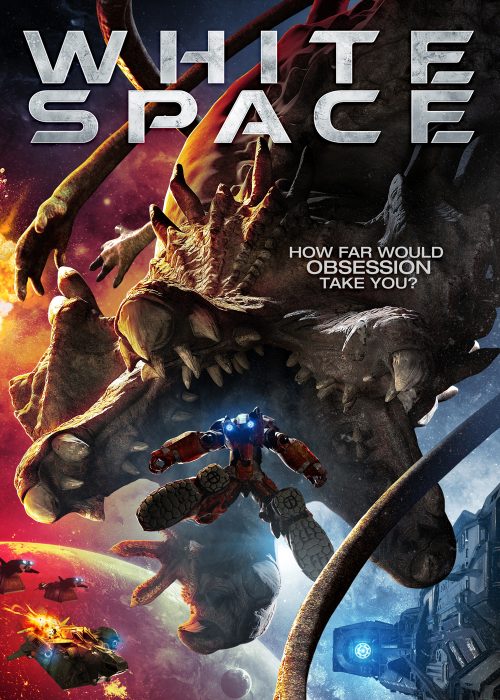 2156 A.D. The Essex, a deep space fishing vessel for industry giant, AmberCorp, is ready to make its final harvest of the season. The ship brushes with a rare creature, mammoth in size and highly territorial. Could this be the same leviathan that killed Richard and Owen’s father? To make matters worse, a vicious band of scavengers intercept the transmission and infiltrate the Essex, leaving them with nothing. With no cargo and few supplies, the captain makes a daring decision, they will venture into uncharted territory, playing for keeps, to capture the creature for a large black market take.