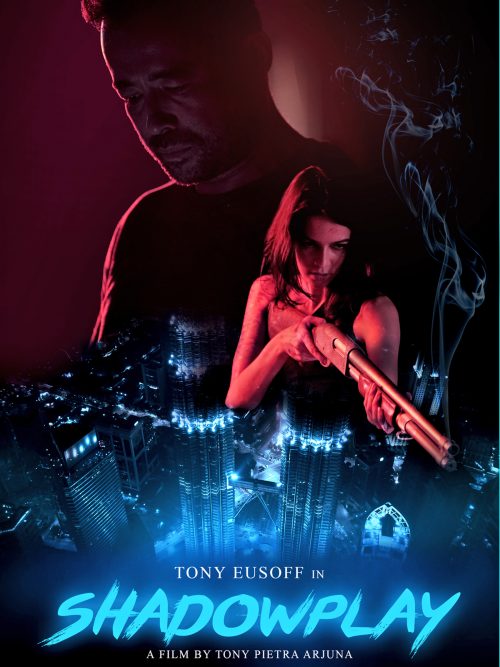 “Shadowplay may just blow your mind.” Geek Legion of Doom

“On par with a David Lynch film.” Horror Culture Fan

When a private eye takes a case to find a missing university student, he must explore the deep dark depths of his own mind to uncover the truth around his own childhood disappearance as he tracks down the missing girl.