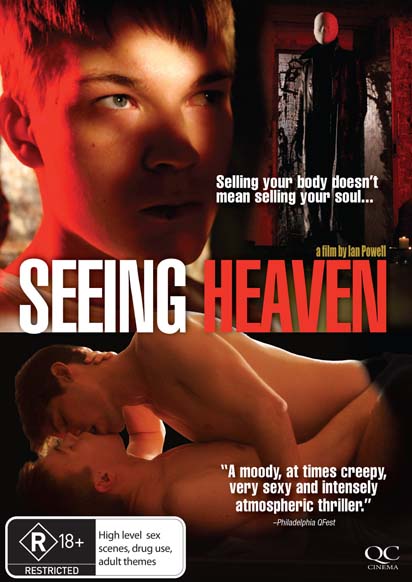 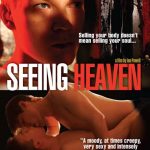 Dark and twisted, Seeing Heaven is a psycho-sexual thriller set in the world of pornography and escorting. Handsome but troubled Paul (Alexander Bracq) is desired by everyone but lost to himself. He is obsessed with finding his twin brother whom he has not seen since childhood. Paul’s vivid visions of him are unconsciously transferred during sex to his unsuspected sexual partners. His role in an adult film triggers his quest, a journey which takes him into the murky, dangerous sexual underworld of London — replete with drugs and associations with characters whose motives are hard to ascertain. Stylishly directed by newcomer Ian Powell, this is a sexy, atmospheric tale expertly weaving dreams, nightmares and reality.