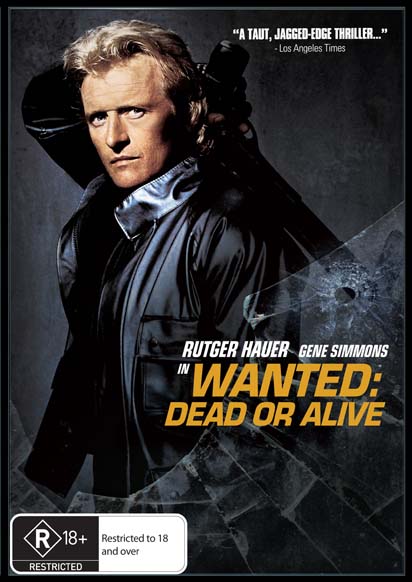 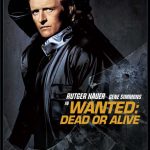 Nick Randall is a bounty hunter who’s built up quite a resume. One notable resume highlight, though, happened before his current career began–as a CIA agent. Malak Al Rahim, an evil international terrorist, shows up on the scene and suddenly there is a new member of America’s Most Wanted list. A deadly game of cat and mouse fine Nick as both the mouse and the cat– but has Nick finally met his match?