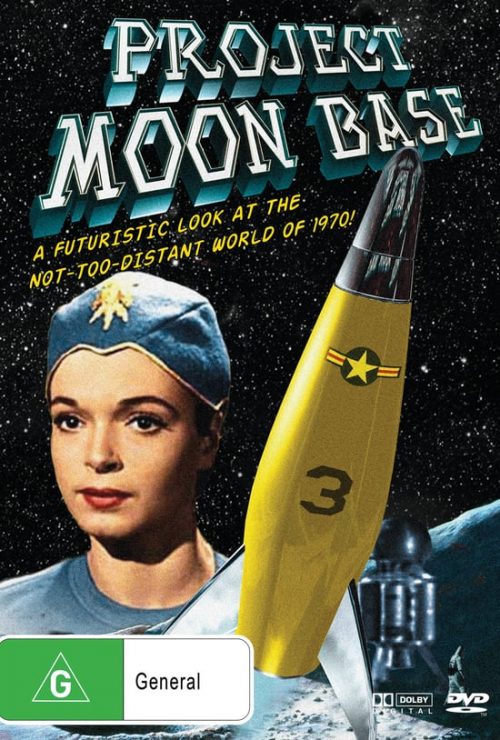 In the futuristic world of 1970 the United States Space Force, having established an orbiting space station, readies a reconnaissance mission to survey the Moon for a future base. The assigned mission commander, Major Moore, is annoyed to find that his co-pilot has been replaced with the more famous Colonel Briteis. Unfortunately the two of them have more serious problems to worry about, as the sinister enemies of Freedom have replaced their photographic specialist with a saboteur who is tasked with destroying the space station.