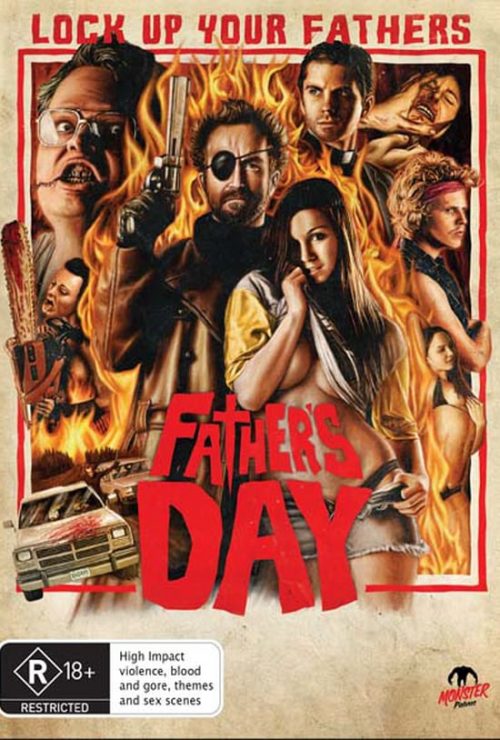 Ahab, a man obsessed with exacting a brutal, violent revenge on the man who murdered his dad, joins John, an eager priest, and Twink, a hot-headed street hustler, on an epic quest to find and defeat this mythical monster known as Chris Fuchman AKA The Father’s Day Killer.