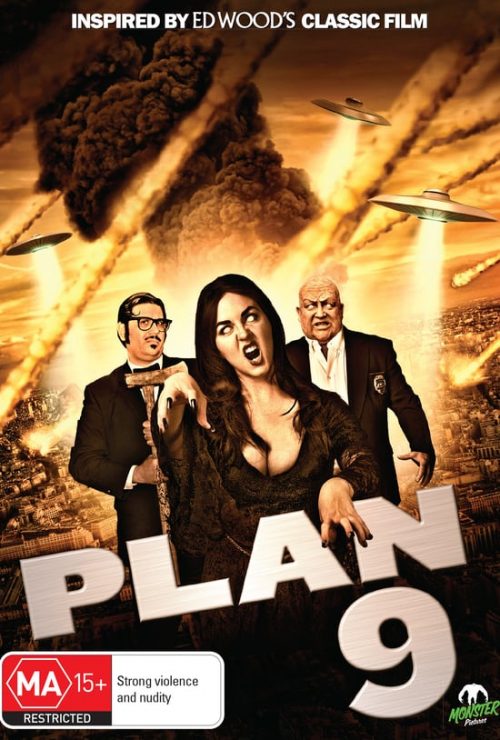 Plan 9 from Bounty Films on Vimeo.

“A solid and entertaining movie with enough strong direction and realization of Wood’s ideas to act as a serviceable zombie movie.” – Cinema Crazed