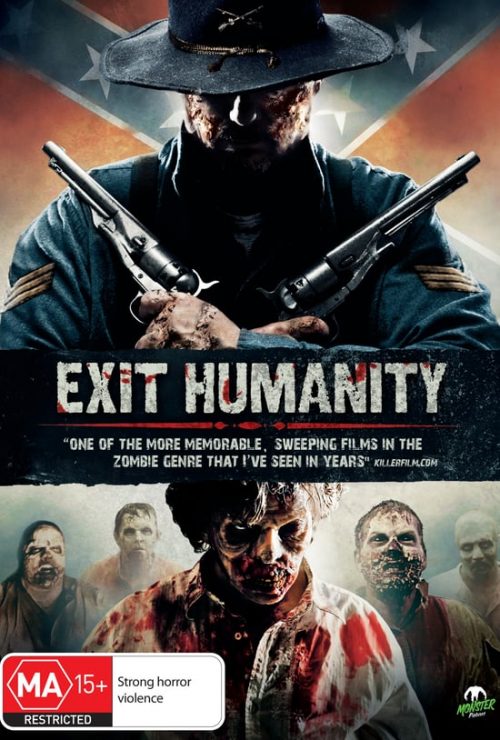 A young man’s struggle to survive in the aftermath of a deadly undead outbreak during the American Civil War.