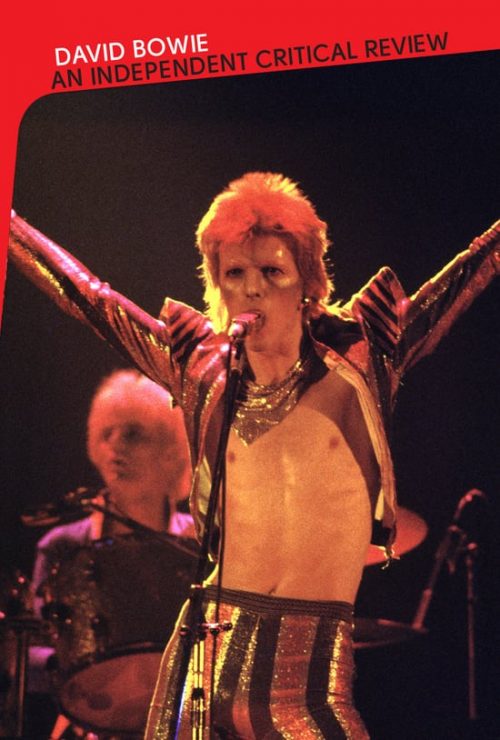 David Bowie – An Independent Review (Over 6 Hours Long). from Bounty Films on Vimeo.

This is the definitive story of an all time classic album featuring rare interviews with Bowie and the people around him along with classic performances of material from the album. We hear from the musicians and insiders who took part in the making of the album and their uncensored interviews produce a candid, honest and frank retrospective on a modern masterpiece. Soundtrack features highlights from Space Oddity, Five Years, Changes, Life On Mars, Moonage Day Dream, Starman, Suffragette City, Rock n Roll Suicide, John I’m Only Dancing and The Jean Genie.