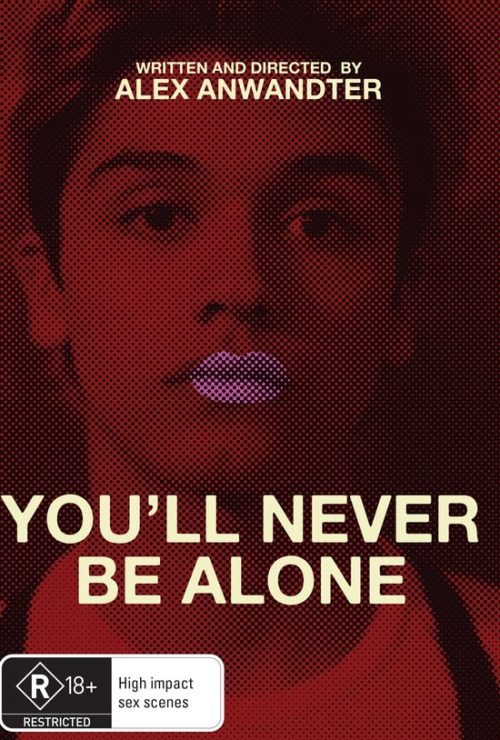 After his teenage gay son suffers a violent attack, Juan, a withdrawn manager at a mannequin factory struggles between paying his son’s exorbitant medical bills and his last attempt at becoming partners with his boss. As he runs into dead-ends and unexpected betrayals, he’ll discover the world he knew was already waiting to be violent with him too. Juan has made too many mistakes, but his son can still be save.

“”…will leave viewers deeply disturbed that such outlandish displays of bigotry and violence still occur in our contemporary world.”” – The Upcoming”