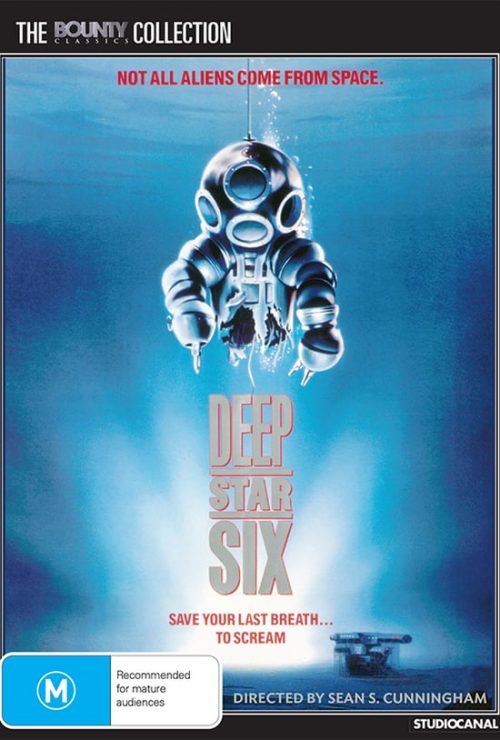 “Cunningham manages to grasp the suspense of being trapped underwater, leaving the viewer gasping for air.” – Horror News