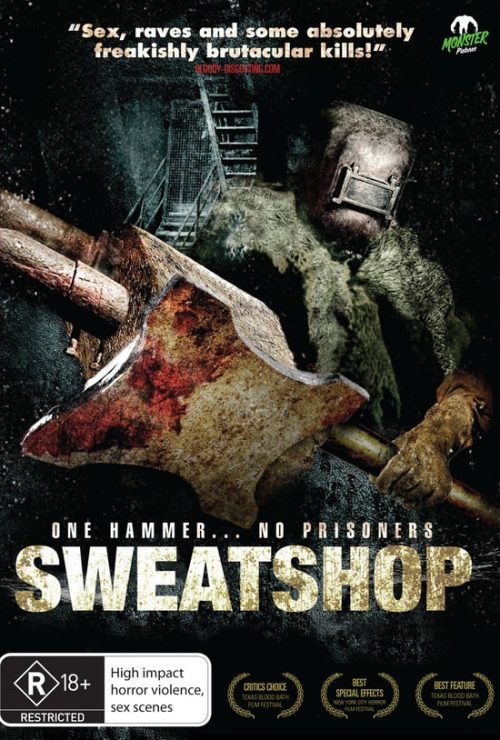 A group of friends break into an abandoned factory in order to throw a impromptu party; unaware that it is not as empty as they originally believed.

“There is a lot of humor, terror, suspense , and incredible kills in this film that make it one of the films I can tell you to get your asses in gear and watch this film!” – Horror News