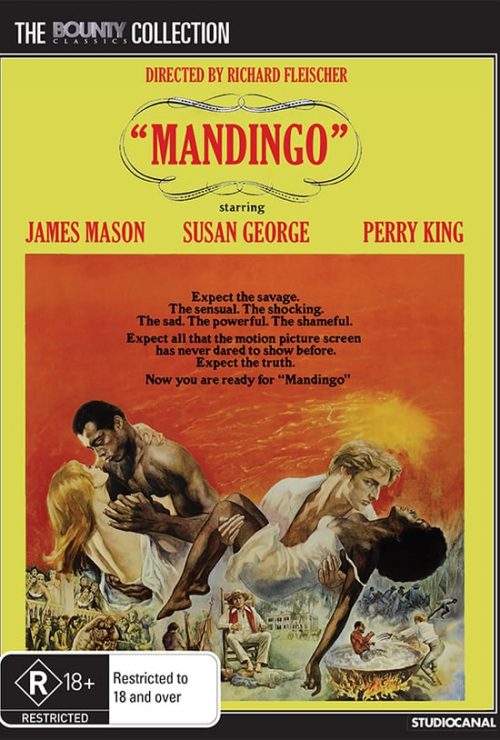 A slave owner in the 1840s trains one of his slaves to be a bare-knuckle fighter.