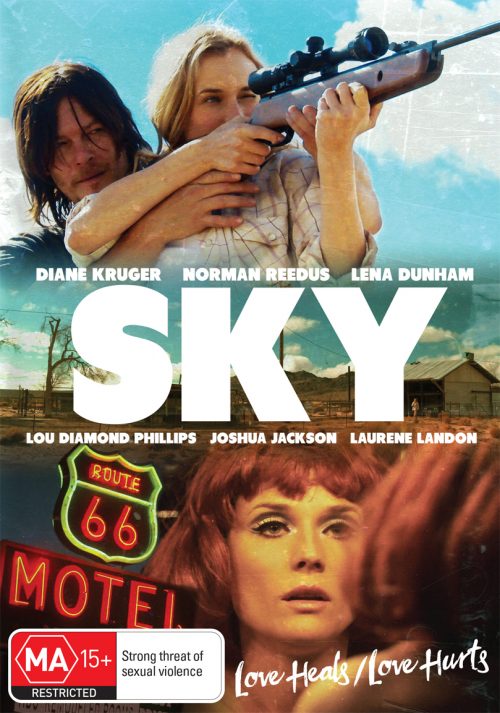 “This expressionistic portrait of the American West is an oddity that only a director from another country could have conjured.”  – New York Times