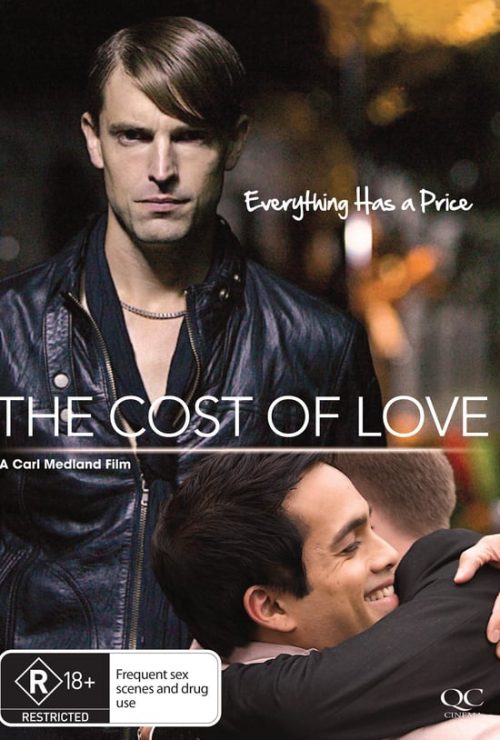 The Cost of Love (VOD)

The Cost of Love from Bounty Films on Vimeo.

Dale is a male escort based in Greenwich London. Sexy, confident, full of attitude and imagination, he is the king of his domain. Some loathe him because they secretly want to be him; others secretly hire him. On the surface Dale seems to lead a very together existence, but one major component is missing: Love. Secretly in love with his best friend Raj, a handsome, compassionate doctor, Dale is shocked and distraught when Raj announces that he is getting married. Turning to rebellious drag artist Sean for answers, Dale is unaware that his friend harbours similar feelings…for him. Three men, connected by their friendship and their feelings varying from love to lust, but at what cost?