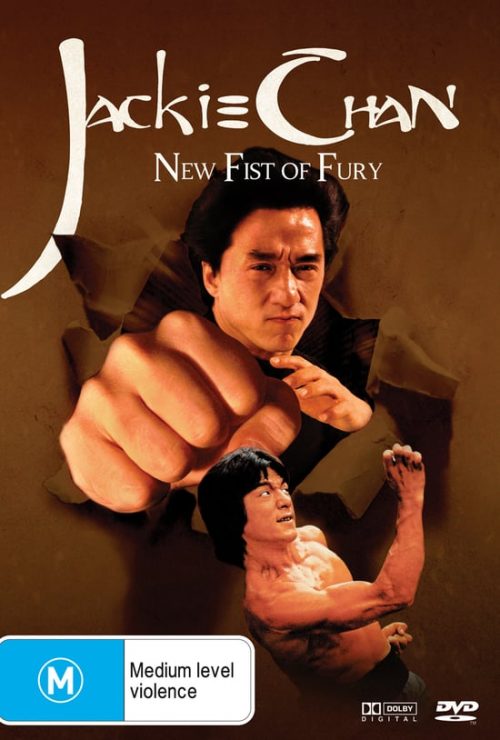 A brother and sister escape from Japanese-occupied Shanghai to Japanese-occupied Taiwan, to stay with their grandfather who runs a Kung-Fu school there. However, the master of a Japanese Karate school in Taiwan has designs on bringing all other schools on the island under his domination, and part of his plan involves the murder of the siblings’ grandfather. Undaunted, the brother and sister reestablish their grandfather’s school, leading to a final confrontation with the Japanese Karate master. Jackie Chan plays a young thief who at first does not want to learn Kung-fu, but finally realizes that he can no longer stand by and let the Japanese trample the rights of the Chinese people. He proves extremely adept at the martial arts, and carries the fight to its final conclusion.