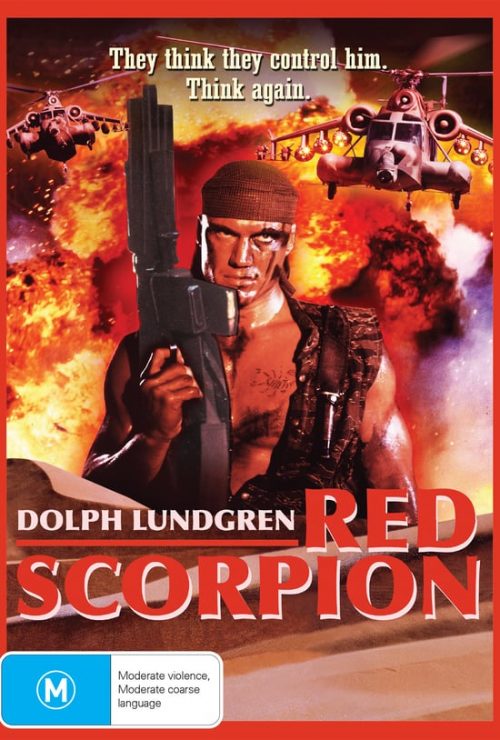 A Russian KGB agent is sent to Africa to kill an anti-Communist black revolutionary. However, he has a change of heart when he sees how the Russians and their Cuban allies are killing and repressing the locals, so he switches sides and helps the rebels.