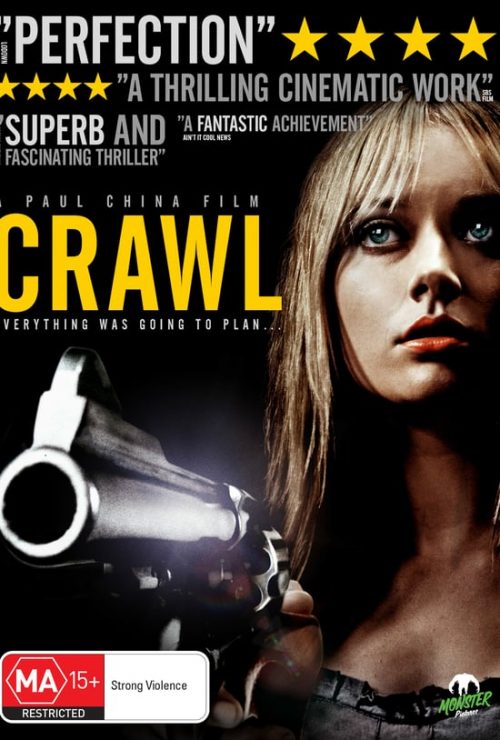 Crawl from Bounty Films on Vimeo.

A seedy, small-town bar-owner hires a mysterious Croatian to murder an acquaintance over an unpaid debt. The crime is carried out, but a planned double-crossing backfires and an innocent waitress is caught in the crossfire. Now a hostage in her own home, the young woman is driven to desperate measures in a frantic bid for survival.