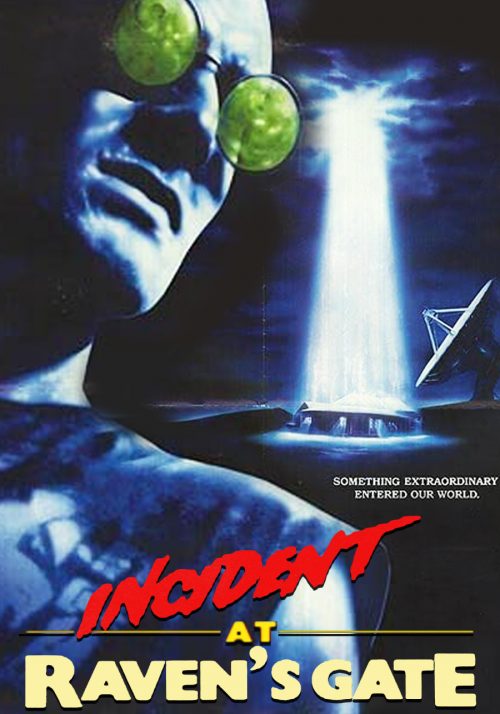 “De Heer manages to sneak in some rather audacious visual tricks that often highlight his obsessions with the evils of industrialization.” – Examiner.com

Ex-con Eddie Cleary gets a job working on his older brother’s isolated farm. It’s not long before bizarre things start happening–dead birds falling out of the sky, family pets attacking their owners, strange apparitions beginning to appear, and people who had been “normal” suddenly going insane.