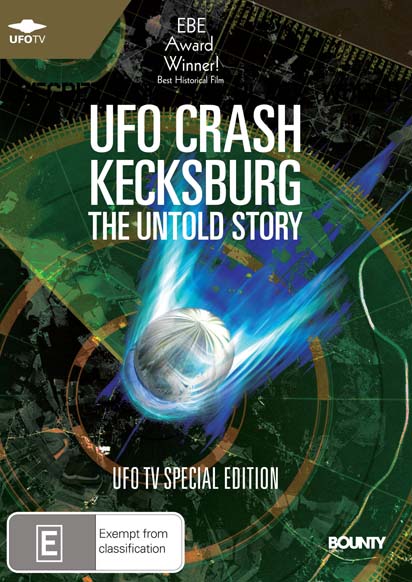 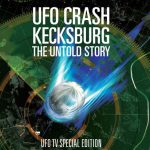 Many people believe the U.S. government is not telling the truth about it’s involvement in the retrieval of a crashed UFO in Kecksburg, Pennsylvania in 1965. If a UFO did crash from the sky, was it man-made, an alien spacecraft from another world, or was the story only a hoax? People who live in Kecksburg still wonder what it was that caused the military, police, and local firefighters to respond so quickly to this rural community. Follow the events of December 9th, 1965, with UFO Investigator Stan Gordon as twenty-one witnesses describe what they saw, the news media’s involvement and the military’s mysterious removal of a UFO to an unknown Air Force base where all traces of this event disappeared in secrecy.