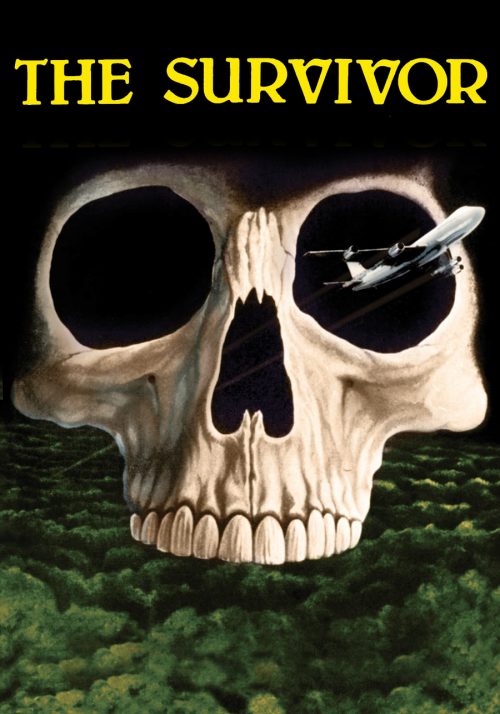 ” a good solid hit that is just the right mix of drama and sci-fi.” – Den of Geek
“The Survivor is one of the classier efforts from the golden age of Aussie exploitation” – Mondo Digital

A plane crashes just after takeoff and the only survivor, the pilot, walks out of the wreckage. He doesn’t remember the crash, but 300 passengers and crew are dead. As the investigation goes on people are wanting answers.