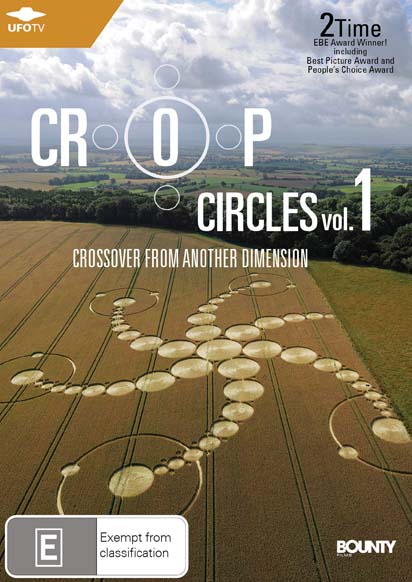 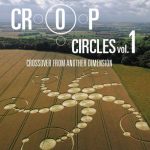 Discover the hidden secrets of a timeless mystery in this award winning film about the greatest Crop Circle formations ever created. The creators of these paranormal formations still remain a mystery. After years of painstaking research, scientific evidence still points to alien influences that are responsible for this phenomena. One thing is certain, what you are about to see in this amazing film can only be described as miraculous evidence of a secret art form that continues to defy explanation. Includes spectacular cinematography of the latest, greatest and most up to date Crop Circles and a fascinating series of spellbinding interviews with researchers, experiencers, and the best known, most credible Crop Circle authorities in the world today. Packed with bonus features, expert analyses and an exclusive cinematic archive of the latest and greatest Crop Circle formations ever captured on film. Includes a Crop Circle film archive shot from the air and on the ground and includes original uncut interviews featuring the top researchers in the world .