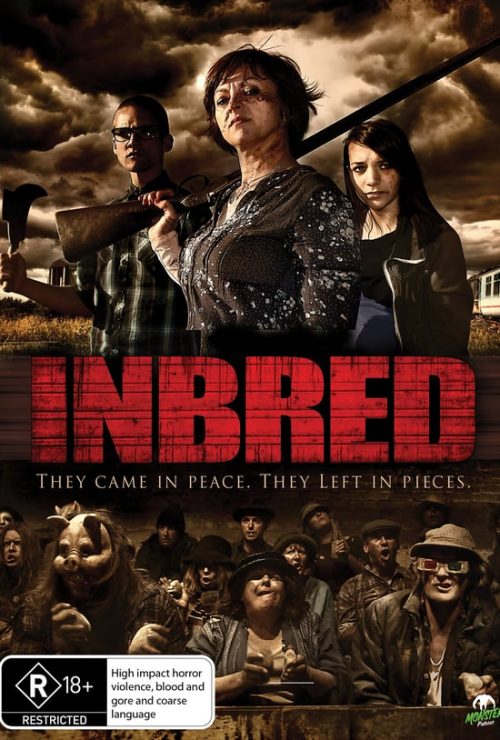 Inbred from Bounty Films on Vimeo.

“Director Alex Chandon clearly has no truck with the PC-brigade with this gorily offensive horror that revels in a mean streak as wide as the Humber yet is lifted by a sense of humour as keen as a Sheffield blade.” – Sky Movies