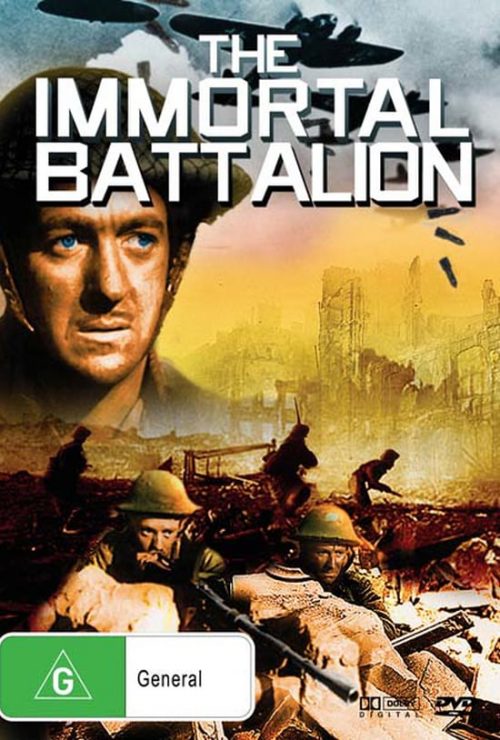 Immortal Battalion aka The Way Ahead | VOD

World War II is impending, but most Britons don’t believe it; while a few, including petrol-pumper Jim Perry, are busily training for the new British army. After Dunkirk, Lieut. Perry finds himself training others, mostly recruits who as yet don’t take the war seriously. They soon learn that training under Perry and Sergeant Fletcher is serious business. Our platoon secretly embarks on an eventful voyage to North Africa, and contact with the enemy nears…