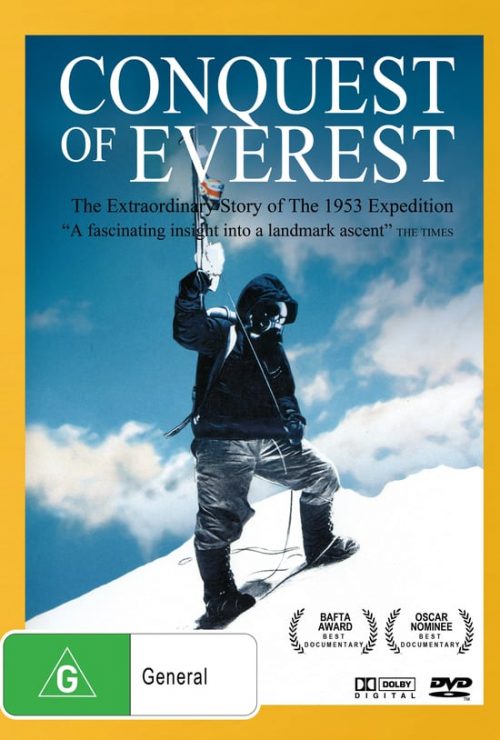 Documentary that covers the famous and successful expedition of the Everest conquest by Tenzing Norgay and Edmund Hillary, the first climbers to reach its peak.