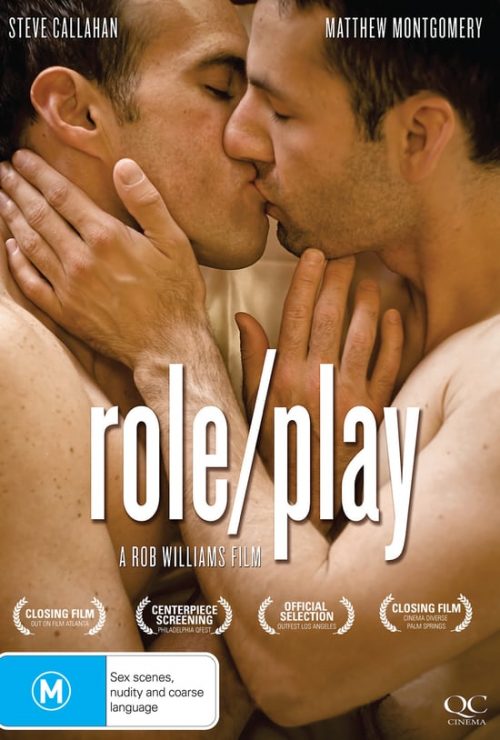 A recently outed soap opera actor crosses paths with a recently divorced gay marriage activist, forcing them to confront the price of fame and the fickle nature of celebrity within the gay community.