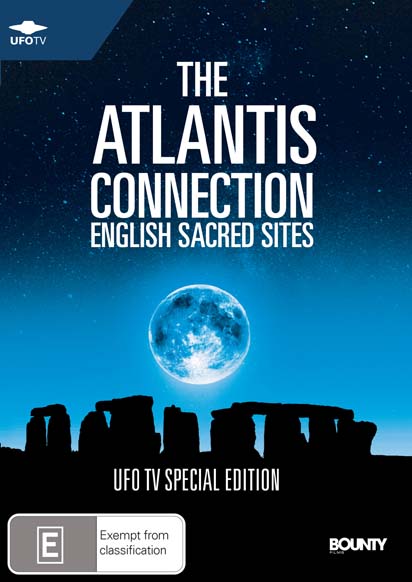 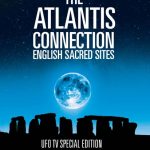 Discover powerful evidence that links Stonehenge, Avebury, Glastonbury and many other mystical locations throughout England to an advanced ancient order that had a direct connection with Atlantis. Travel along a set of prehistoric “tracks” that run hundreds of miles through the English countryside – evidence of a highly developed science that was capable of engineering the construction of incredibly inspiring structures, using massive stones weighing thousands of pounds, that continue to radiate their sacred energies to this day. Based on the discoveries of Cambridge-trained scholar and author John Michell, this program reveals a startling new version of the roots of civilization. Join host Doug Kenyon, editor, Atlantis Rising Magazine, as he takes us on location in England to explore some of the great mysteries of mankind.