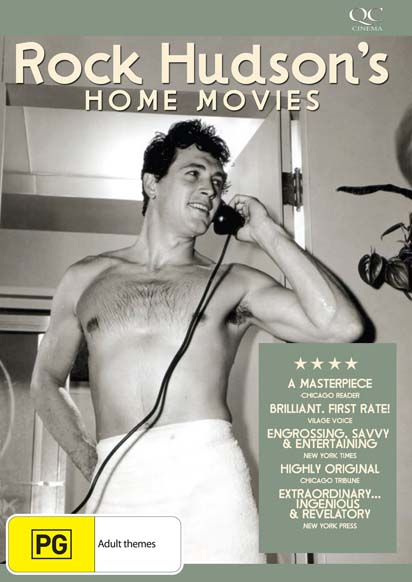 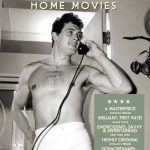 “It was all up there,”says Rock Hudson (Eric Farr) at the start of this rule breaking, dizzying assortment of clips from Rock Hudson’s Hollywood career that make up Mark Rappaport’s feature film Rock Hudson’s Home Movies. Employing narrative commentary from beyond the grave, the film invents an eclectic form of biography. The closer you look at Hudson’s films the more you see the actor winking at us. An award winning blend of dozens of clips, Rock Hudson’s Home Movies sheds new a new and provocative light on one of Hollywood’s greatest legends.