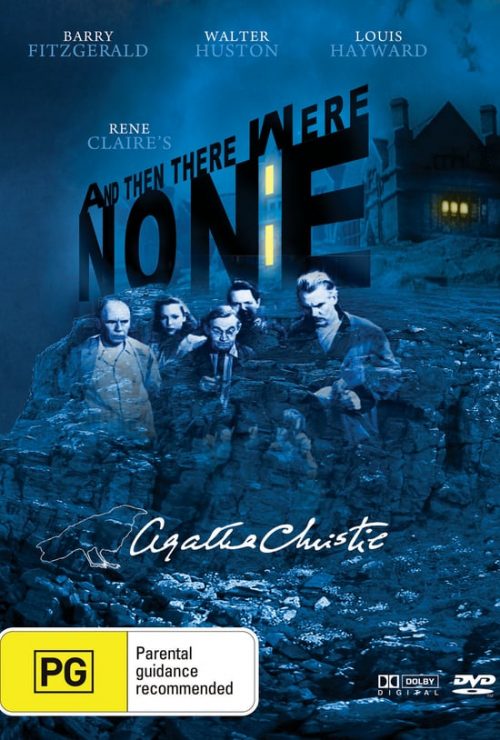 And Then There Were None (1945) from Bounty Films on Vimeo.

In this suspenseful drama, based on Agatha Christie’s mystery tale, 10 strangers are summoned to a remote island. While they are waiting for the mysterious host to appear, a recording levels serious accusations at each of the guests, including Judge Francis J. Quinncannon (Barry Fitzgerald) and Dr. Edward G. Armstrong (Walter Huston), and soon they start being murdered, one by one. As the survivors try to keep their wits, they reach a disturbing conclusion: one of them must be the killer.