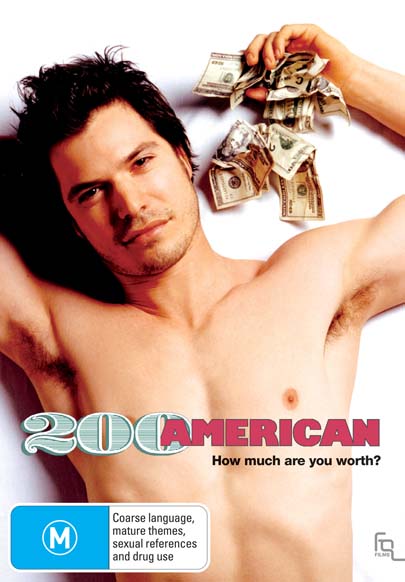 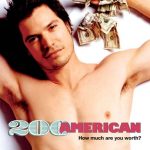 Conrad is a gay man living in NYC. He’s also CEO of an ad agency and by nature a control freak. Although Conrad is still in love with Martin (his ex), he hires a young Aussie hustler named Tyler, first for a night and then to work for his company. Things get increasingly complicated as Conrad tries to rekindle things with Martin. Meanwhile Tyler (who’s daytime name is Ian) falls for Michael his new supervisor.