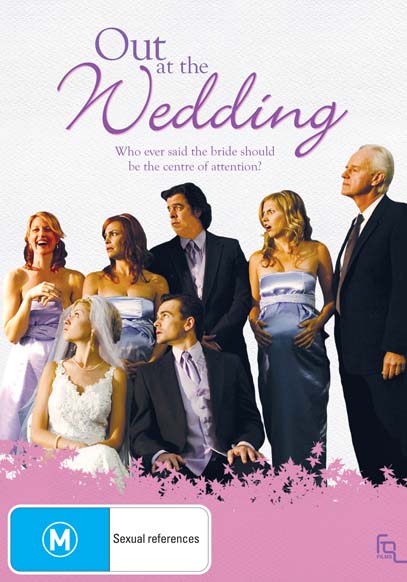 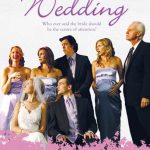 Out at the Wedding

Transplanted Southerner Alex Houston has found that life in the Big Apple suits her perfectly. She’s engaged to a devoted man – who happens to be both black and Jewish – and she’s miles away from her racist, right-wing Southern family. It all seems to be going so well – too well in fact. And it all begins to unravel at great speed when she’s called back to South Carolina to be a bridesmaid in her spoilt sister’s upcoming wedding. The thing is, Alex has told her fiancé that her family are all dead, and her family believe she’s still single. And in an effort to dig herself out of the web, she inadvertently convinces her family that she’s a lesbian. Which would be fine, actually, except that Alex’s sister is heading for NYC, expecting to be introduced to a beautiful lesbian girlfriend… A romantic comedy with a wicked twist, which proves nothing at all is ever exactly what it seems! A new film by Lee Friedlander, director of Girl Play and the stars of We Have To Stop Now.