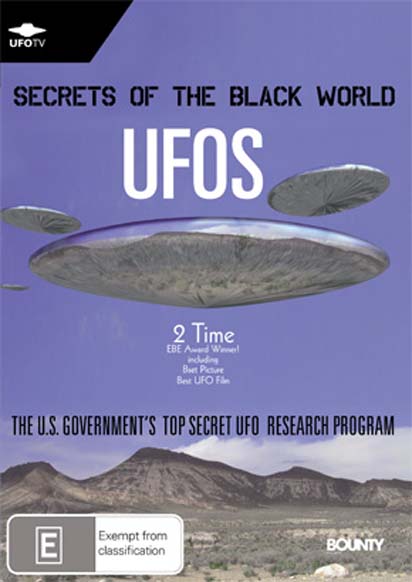 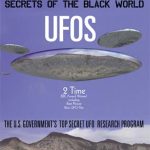 UFO’s: Secrets of the Black World

Area 51 is the most mysterious “top-secret military test facility” in the world. New technologies vital to United States national security are developed here. Insiders claim that even recovered spacecraft of extraterrestrial origin are studied and test flown at Area 51. In a three-year investigation, a German film crew dove deeply into the secrets of “Dreamland” and Area 51, interviewing top scientists and security personnel who worked inside Area 51 and claim to have seen what can only now be described as alien spacecraft of extraterrestrial origin. This program presents the facts about these amazing discoveries and includes stunning film footage of the remarkable flight maneuvers of these mysterious alien spacecraft secretly recorded during test flights at Area 51.