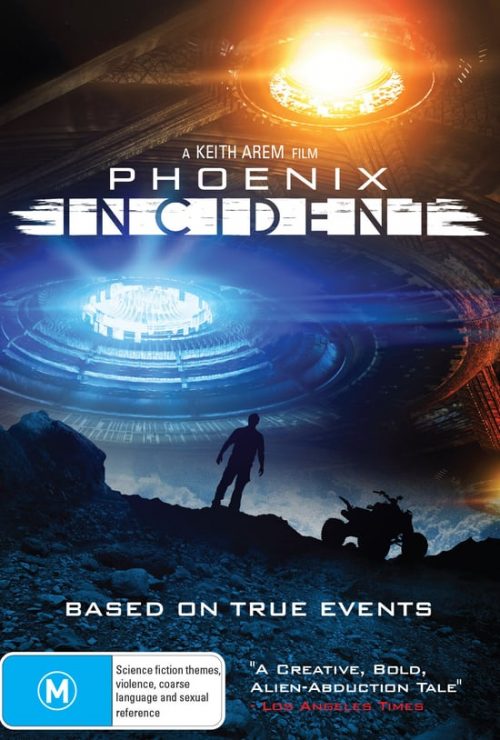 The Phoenix Incident from Bounty Films on Vimeo.