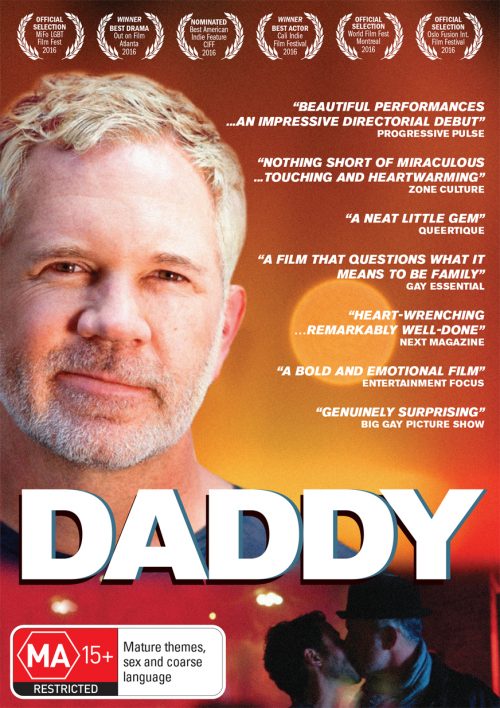 “Amazing performances…  it’s very powerful and filled with emotion, which is more than enoughto recommend this one” – THE FILM REEL

Extra: Audio Commentary with Gerald McCullouch and Dan Via
The Journey of the Story – Dan Via
Behind The Score – Rob Gokee
Behind the Music – Corey Tut
Kickstarter Video
Deleted and Extra Scenes
Music Videos
Trailer