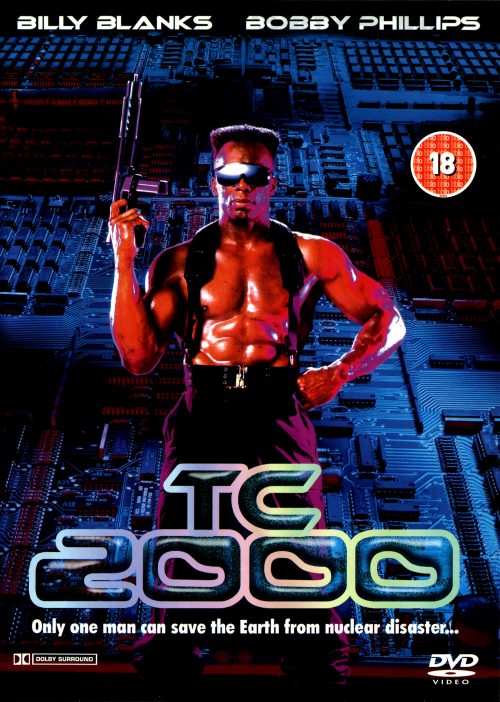 “That’s definitely where TC 2000 excels – the action! It basically doesn’t stop for a breather, or if it does it’s only for a few minutes.” – Explosive Action

Somewhere in the future the environmental overkill had come. Many people had died. The rich were able to build the underworld, the poor had to stay on the surface building gangs to survive. Jason Storm, an underworld guard gets knowledge of a conspiracy to kill all people on the surface. He needs to flee to the surface, and wins Sumai, a respected martial arts master, as his ally to stop the dirty plot.