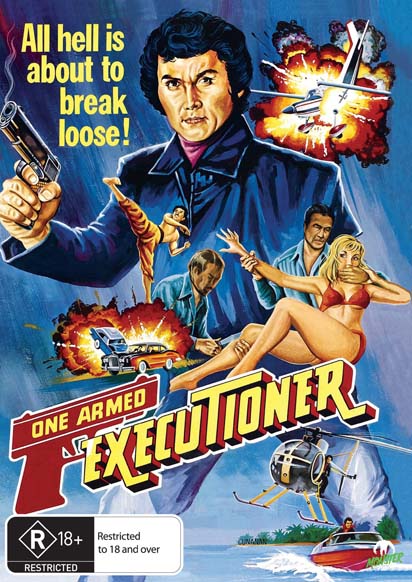 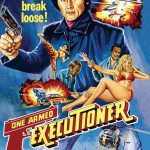 When Interpol agent Ramon Ortega’s attempt to nail a big-time drug dealer results in his wife being murdered before his very eyes, and his arm being hacked off as a warning, he is left with only one choice. At the feet of a Martial Arts Grand Master, Ortgea learns to deal with his handicap and channel his anger and thirst for revenge into deadly skill. Skill that he will put good use against the crimanal underworld as The One Armed Executioner!