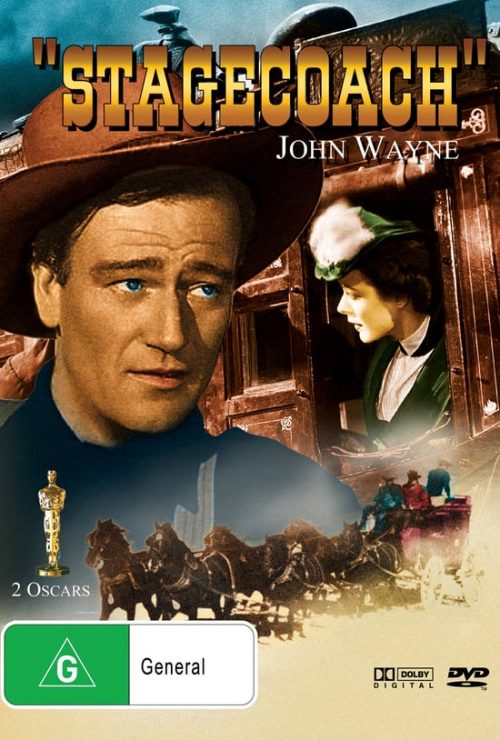 Stagecoach from Bounty Films on Vimeo.

A group of people traveling on a stagecoach find their journey complicated by the threat of Geronimo and learn something about each other in the process.