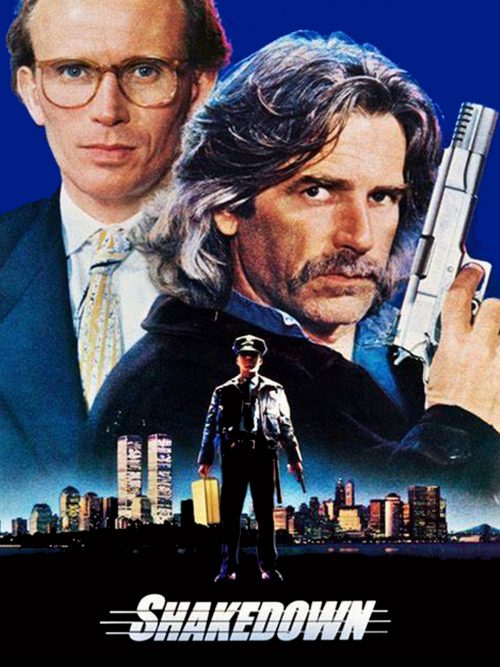 ” A rollicking, thrilling and funny police picture that makes “Beverly Hills Cop” and its sequel look as if they were photographed in slow motion.” – Gene Siskel

“Mindlessly enjoyable escapist fare in which a courtroom drama is enlivened by intercutting it with a couple of wholly improbable but spectacular chases in–and above–New York.” – New York Times

“It’s an assembly of sensational moments, strung together by a plot that provides the excuses for amazing stunts, and not much else. But then not much else is needed.” – Roger Ebert.