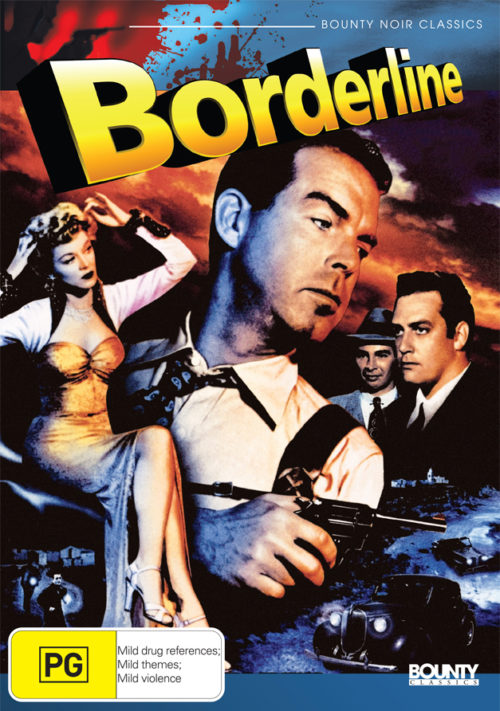 The Los Angeles police know that Pete Ritchie (Raymond Burr) has been bringing drugs into the city, but they can’t pin a single piece of evidence on him. After many botched attempts to get at the crook, they resort to having cop Madeleine (Claire Trevor) go undercover and seduce her way into Ritchie‘s circle. Before she can get anywhere, she’s abducted by Johnny (Fred MacMurray), a government agent posing as a thug. But Johnny and Madeleine have no idea they’re on the same side of the law.