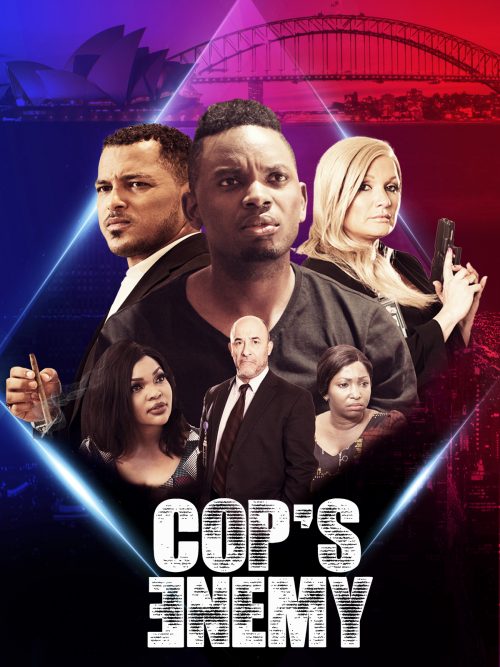 In a city full of corrupt cops and mysterious kingpins such as Shadow, a young man Victor Kaapor fights to save his mother and the woman he loves. Which forces him to go undercover, ‘off-the-books’ mission to help the police take down an well-known unstoppable crew of Rich kids known as “Cop’s Enemy”. His only option is to betray the woman he loves, but as he gets closer to his goal he begins to realise that everything is not as it seems.
Ratio: 16×9 Audio: 2 .0
Cast: John K-ay, Van Vicker, Wema Sepetu
Director: Prema Smith
Duation: 90 Lang: English Year: 2020