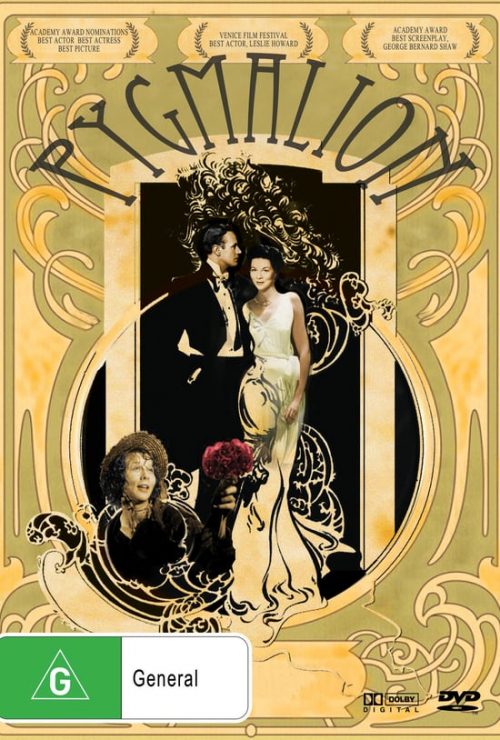 Shaw’s play in which a Victorian dialect expert bets that he can teach a lower-class girl to speak proper English and thus be taken for a lady.