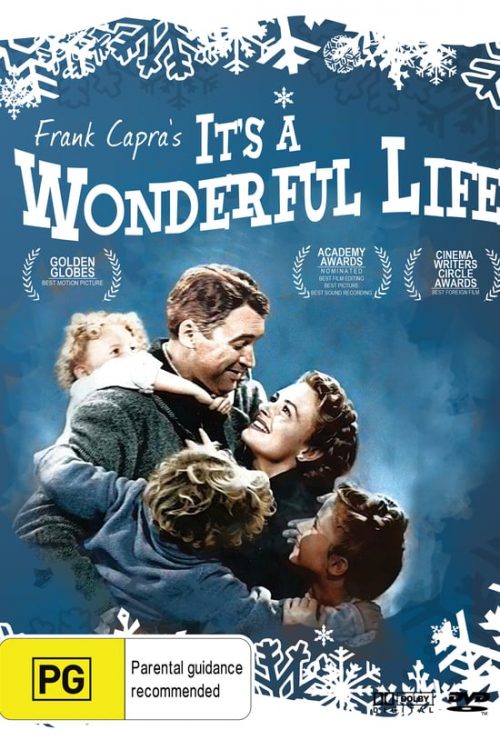 An angel helps a compassionate but despairingly frustrated businessman by showing what life would have been like if he never existed.