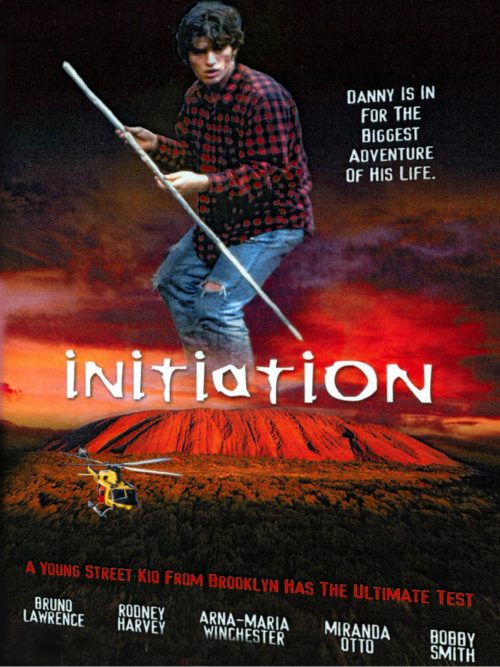 ” Initiation is a well-made family drama and an even better adventure story that successfully merges the two into a satisfying whole.” – DVD Infatuation

An amnesiac sorority member who after the death of his mother, teenage Danny visits his father Matt Malloy on a lonesome farm in Australia, where he lives with a girlfriend and her daughter Stevie. The farm has been going bad lately, so Matt starts smuggling Marijuana for a drug connection. When Danny joins him on one of his flights, the two-seater crashes in the middle of nowhere. Since his father is wounded, he has to conquer the jungle alone in search for help.