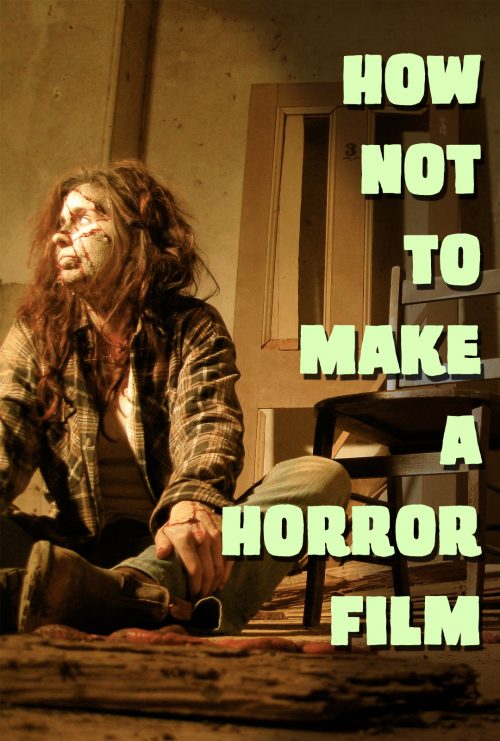 How Not to Make a Horror Film | VOD

In 2008 an Independent film crew set out to make an epic horror feature film in outback South Australia on a $30 000 budget. Three weeks later, they left defeated and without a film.