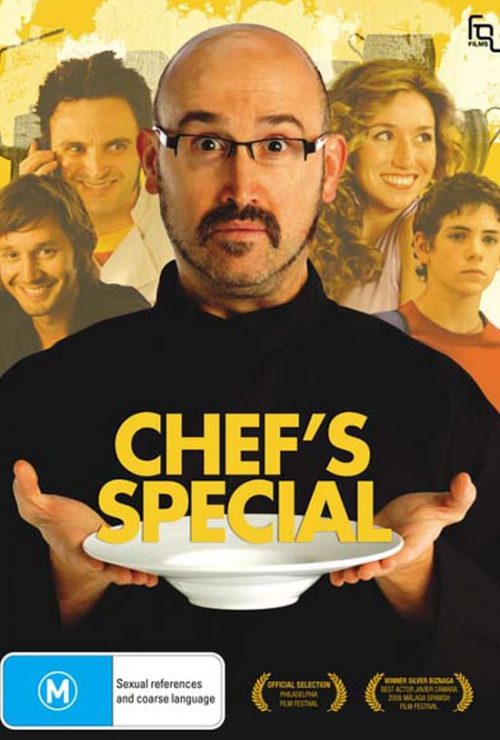 In this delightful Spanish comedy starring Javier Camara (Paris, Je T’aime, Talk To Her) Maxi thinks his life is just perfect: he’s a famous chef and owner of a trendy restaurant in Madrid, and is open about his homosexuality. The sudden appearance of his kids on the scene, the result of a prior sham marriage, and the arrival of an attractive Argentinean ex–footballer next door will force him to reconsider everything he has held dear.