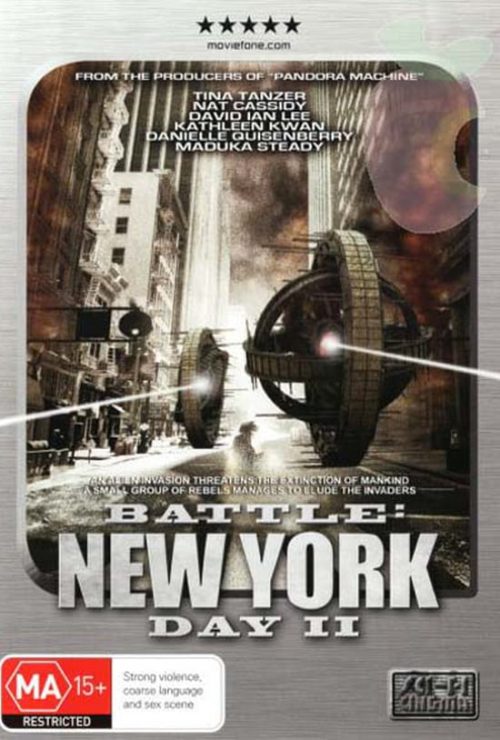 Day 1: Aliens invade the Earth, enslaving the planet. Decimating huge slabs of the population, the remaining humans have been turned into mindless zombie slaves, forced to do the bidding of their new alien overlords.

Day 2: Hope is discovered in some unlikely heroes. Immune to the Alien mind control, a resistance is formed. One problem, they’re all mentally insane!