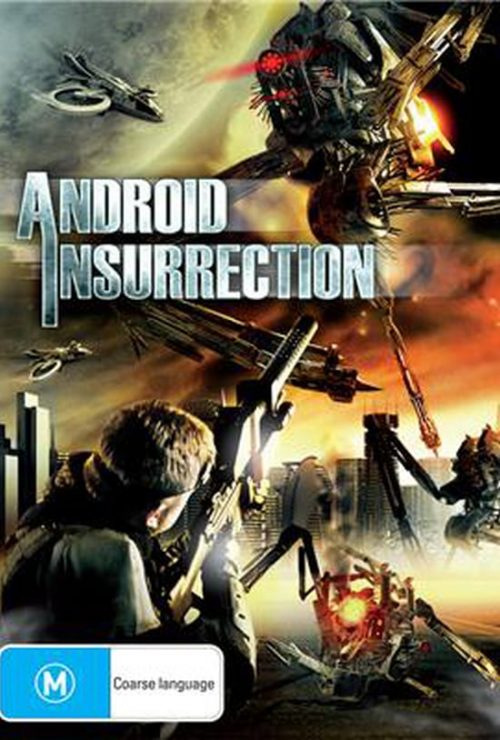 In the distant future, an elite group of soldiers are sent to a secret government research station on the outskirts of the galaxy in order to destroy a supercomputer. The computer has become sentient and has rebelled against its creators, taking over the base and decimating its population. On site, it is apparent that the machine is much smarter and stronger than anyone could have anticipated, and poses a threat not only to the soldiers sent to stop it, but to the entire human race!