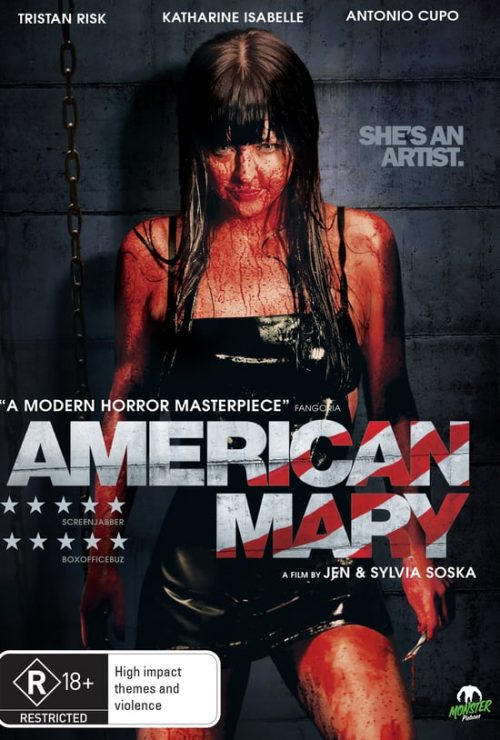 After she is betrayed and brutalized by one of her professors, medical student Mary Mason’s life takes a surprising turn as she becomes a sawbones for the local mob after she stumbles into a seedy burlesque bar looking for work. Simultaneously ‘Bloody Mary’ becomes a hit in the body-modification underground after she helps a woman become the ultimate living doll. Before long Mary finds herself becoming increasingly unhinged as the operations pile up and the surgeries begin to leave more marks on her than her so-called freakish clientele.