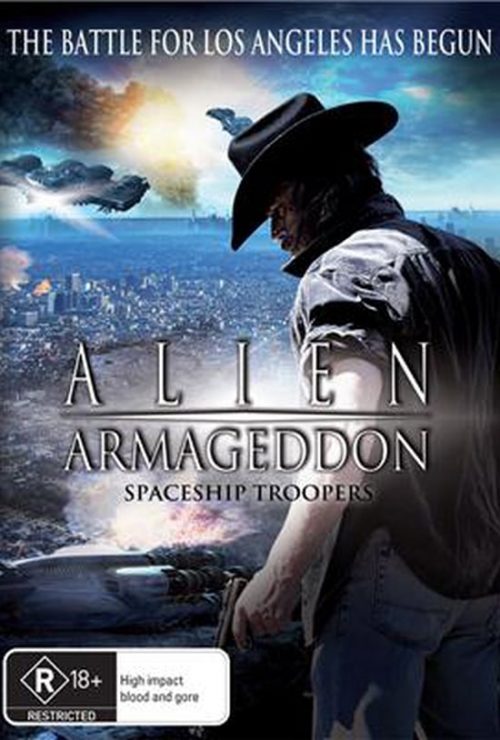 As the human race faces total annihilation, with every major city destroyed, only Los Angeles remains. Left with the task of saving humanity from extinction, a group of cowboys are the world’s last hope in this Alien Armageddon