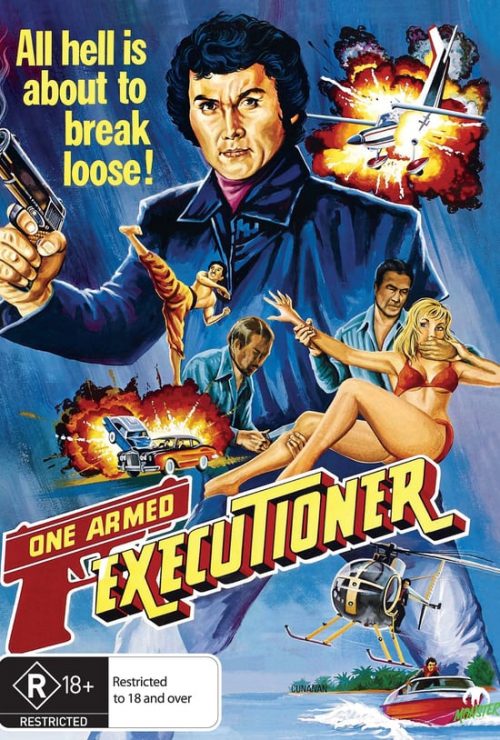 This is the story of an Interpol agent turned restaurateur, out for revenge against the gangsters that cut off his arm and killed his bride. This tragedy left him deeply depressed, and his battle with depression has to be won first before he can be thoroughly trained in martial arts. After his training, Ortega hunts down his adversaries for a final reckoning.

” Sleazy and cheesy but wearing its heart on its sleeve, it has no pretensions of being anything but throwaway fun.” – Eye For Film